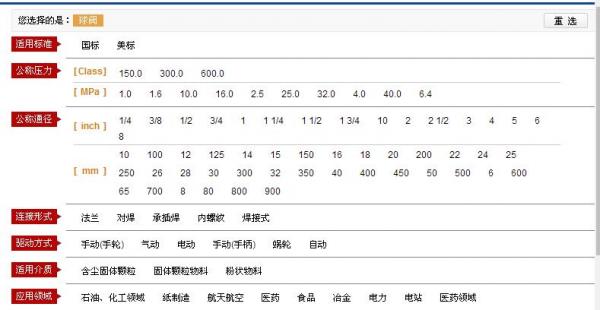 Eccentric half ball valve Principle of work
When the eccentric semi-ball valve is driven by the stem to move around the rotary center the orbiting of the ball is a cam-like eccentric and it goes downward into the valve to have the valve closed and kept sealed. Because of the available with the above principle of cam, the force of the closing part which acts at the seat ring will be gradually enlarge during open and close, that is the surface of the part contacts the seat ring from complete come-away and the specific pressure of sealing gets gradually enlarged till being completely sealed, vice versa. This makes the previous sealing state and effect of the ball valve greatly improved. The semi-ball valve is applicable for the cases of high temperature high pressure and easy crystallization and serious worn-out.

Eccentric half ball valve Structural features
One of the eccentric semi-ball valve features is no friction at open-close. Because of the eccentric structure, the ball gradually goes closed to the seat ring, during the valve close, till getting completely contacted at the closed position and, during valve open, the ball leaves the sealed position, e.g. completely comes away, a small opening torque. The second feature is that the sealing face can carry out self-cleaning. When the ball comes away from the seat ring, the medium may rinse out the accumulated objects on the face and, for easily crystallized medium, the ball, during valve close, can cut off the crystal and get to the purpose of sealing, avoiding the problem with other valves unable to be opened and closed. The third one comes as tight sealing. Both ball and seat ring are bi-metal and, by means of different technologies, the sealing face can be combined into corrosion-proof, wearable etc. various types to meet with different working conditions. The sealing is formed by the contact of the sphere connecting line and zero-leak is made realized by the two-dimensional eccentric.

Eccentric semi-ball valve and flange valve belong to the same type of but the difference is that the closure member of eccentric semi-ball valve is a sphere and this sphere can rotate around the center line of the body to achieve the open and close movement. Ball valves are mainly used for cutting, distribution and changing the direction of the media flow in pipeline application. Two-piece ball valves and three piece ball valves are new kind of valves which have been widely used in recent years.

With the advantage of simple structure, small size, light weight, convenient use, easy maintenance and other merits, eccentric semi-ball valve can be used in many industries with high efficiency. As The growing demand for this kind of valve, accelerating the development of eccentric semi-ball valves has been put on the agenda. We do believe that they are bound to make greater contributions to China’s economic construction in the future.

Thank you! Your message has been sent to the following suppliers.